It’s about a month to the day I started working as an Animation Editor. I’d originally applied for the role of the Junior Storyboard artist, and had no idea there was such a role as an Editor in Animation.

In school, film students were taught editing (and filming), and Animation students animate.

Google didn’t readily provide resources either (unlike more other topics) so I decided to compile some useful links here, in case anyone is as confused as I was: 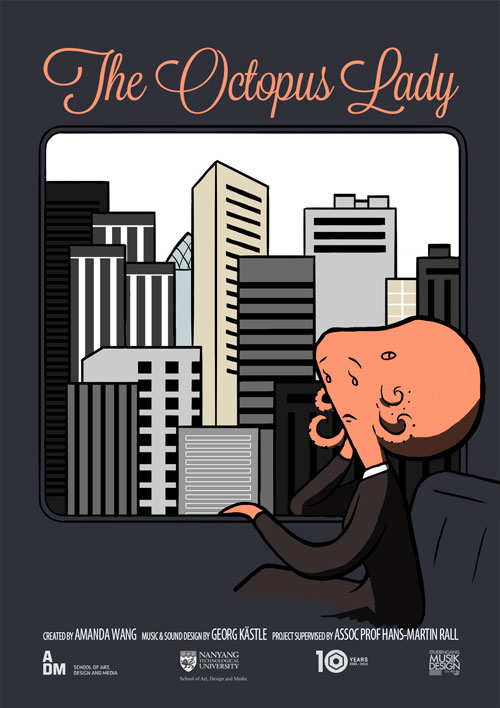 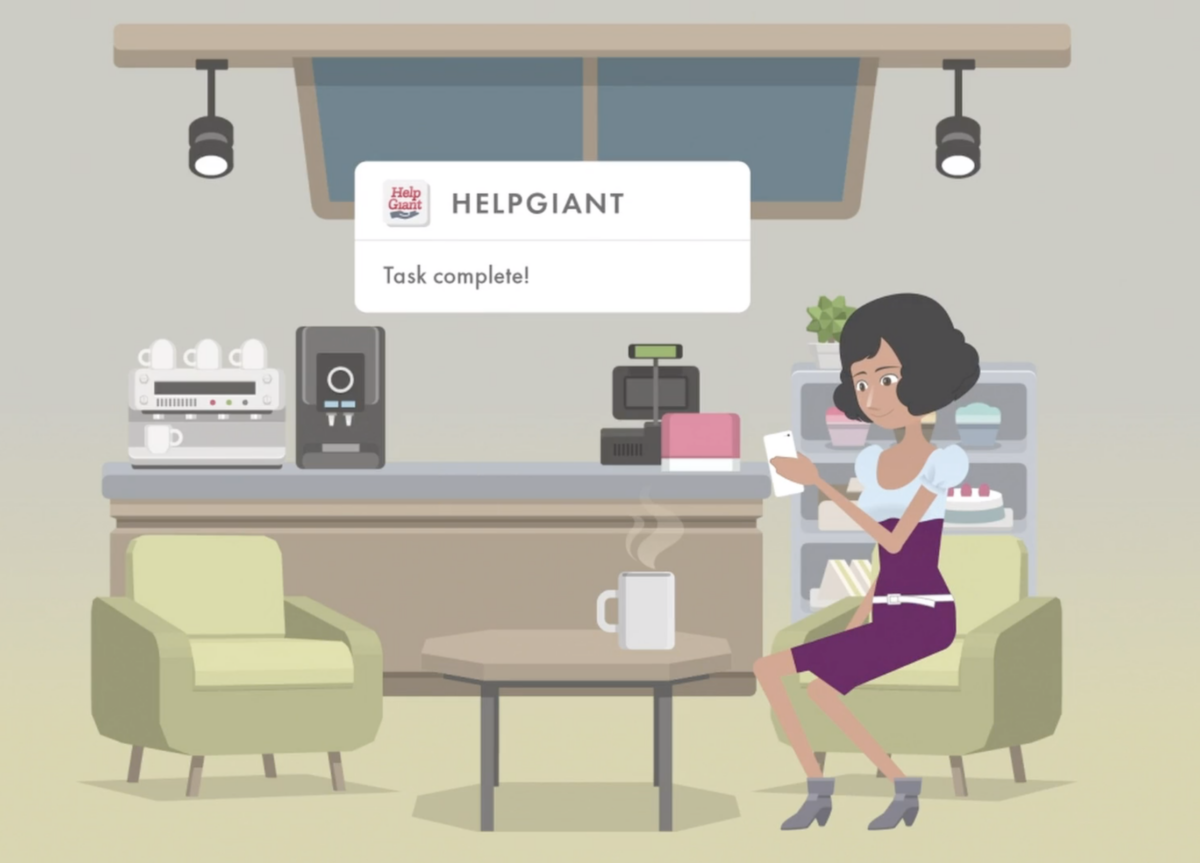 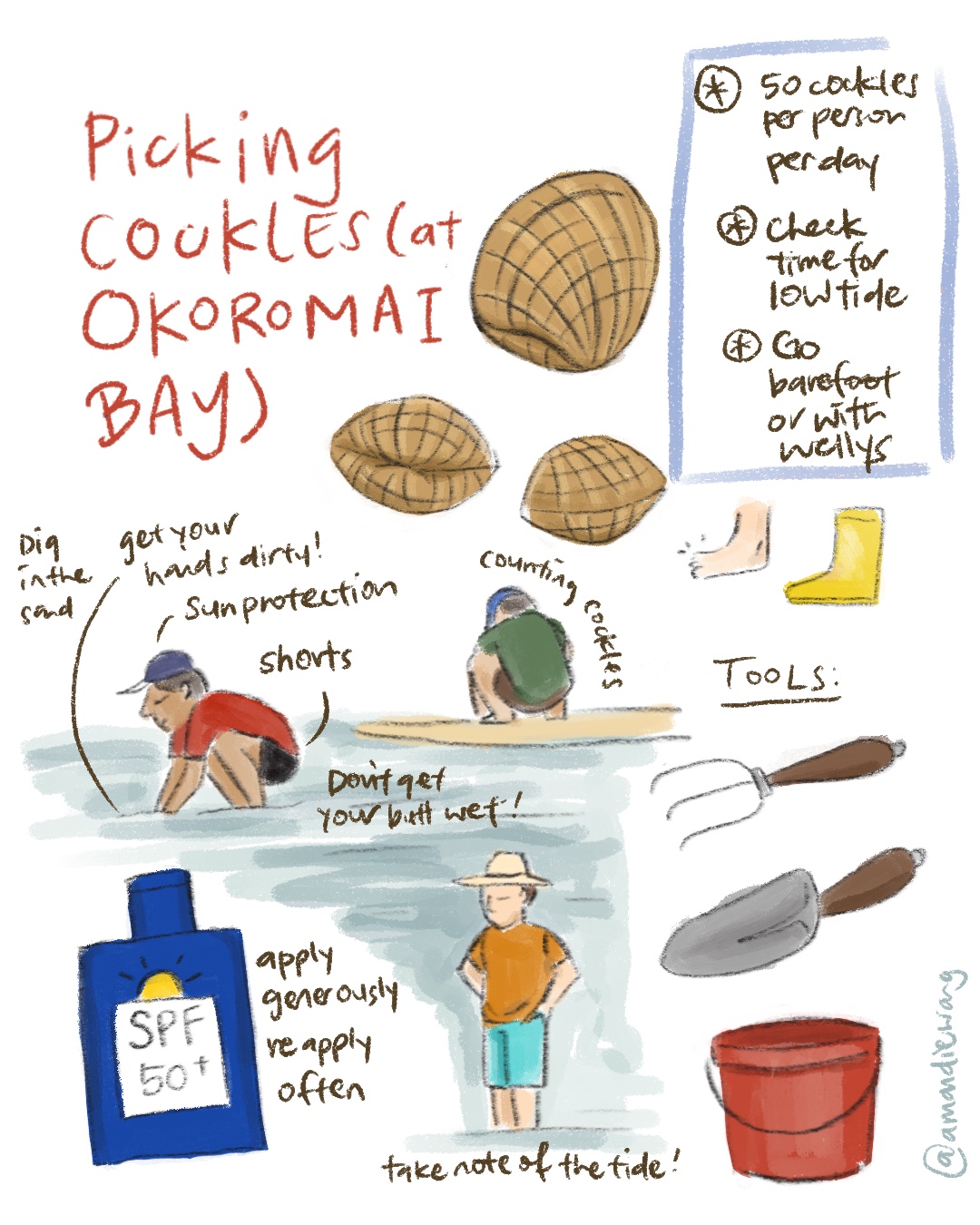